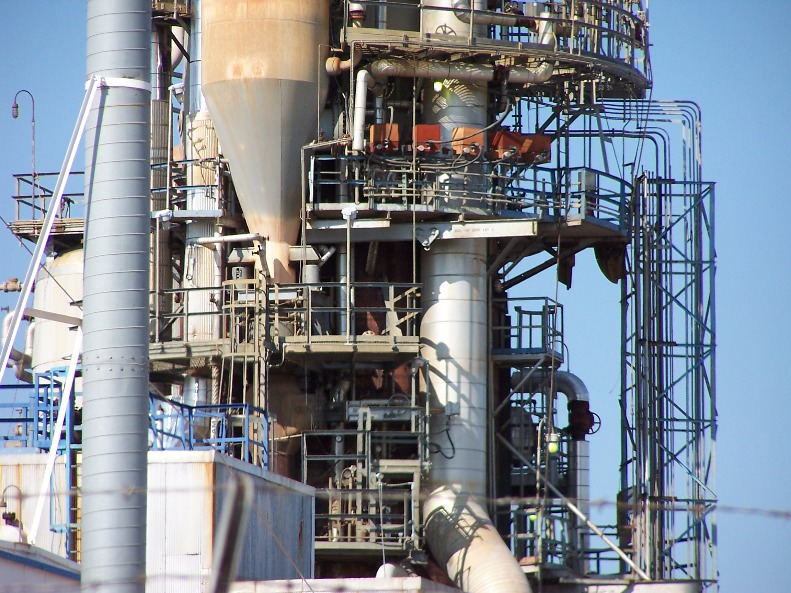 (SSN) - In practically every jobsite and workplace in Canada, there exists the possibility of Enclosed Space (ES) hazards. Tackling this reality head-on is vital for every conscientious company and the first step toward developing a culture of ES safety is awareness of the problem.

According to the Canadian Centre for Occupational Health and Safety, the definition of an enclosed space is any confining area that is enclosed or partially enclosed which can be either above or below ground. The space is not usually primarily intended for human occupancy although a basement or attic area may qualify, depending on other factors, Many ES situations have restricted entrance/exit points due to location, size or method of entry. They also feature risk factors that may include spaces that are:

Most managers and their employees believe their workplace is free of danger, Being exposed daily to their working conditions sometimes blinds all staff to potential threats to safety. It is like a roofer working up high everyday can sometimes get complacent about the risk of falling since after years of experience, he hasn’t fallen yet. Workers seem to get complacent surrounded by the familiar which, in their own experience has never been perceived as a safety risk. These may include:

There are many aspects to ES operations that could bring harm to those within the confined area. These include the difficulty of coming to the aid of an imperiled employee without risking rescue workers. Government figures indicate that 60% of fatalities related to Enclosed Spaces occurred among those endeavoring to save trapped co-workers. The types of hazard that jeopardize both workers and those who would come to their aid consist of:

A company’s best defense against injuries from operations in confined quarters is to follow these three essential codes of conduct:

Safety, it is said, is no accident, Companies that avoid the extremely negative consequences of Enclosed Space injury incidents do so because they have made awareness of the problem a priority and have put into place clear steps for their workforce to take to minimize the risks. It is not just safer for your employees but is also a form of insurance against higher WCB costs, increased insurance premiums, public relations crises and damaged staff moral. There are few areas in a business that being diligent provides as many rewards as worker safety does and the recognition of the risks from EC activity is an integral part of that diligence.

Chris McKerracher
Chris McKerracher is a Social Media Marketer and Professional Writer for Industrial NetMedia. As a published writer, Chris has worked as a Journalist and a writer of Editorial Opinion as well as Humour sharing his take on business and politics. He currently provides a weekly editorial for a large Alberta Newspaper.